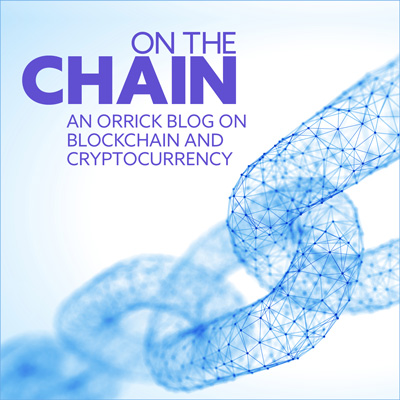 In a fast-paced and unprecedented market, companies need a global and agile legal team. Orrick’s Blockchain and Cryptocurrency group delivers thoughtful and cutting-edge advice that helps propel the industry forward while providing the legal framework to withstand regulatory scrutiny.

Our pioneering Blockchain and Cryptocurrency practice represents enterprise-level companies, startups and financial institutions alike across a wide range of industries. This includes advising on: 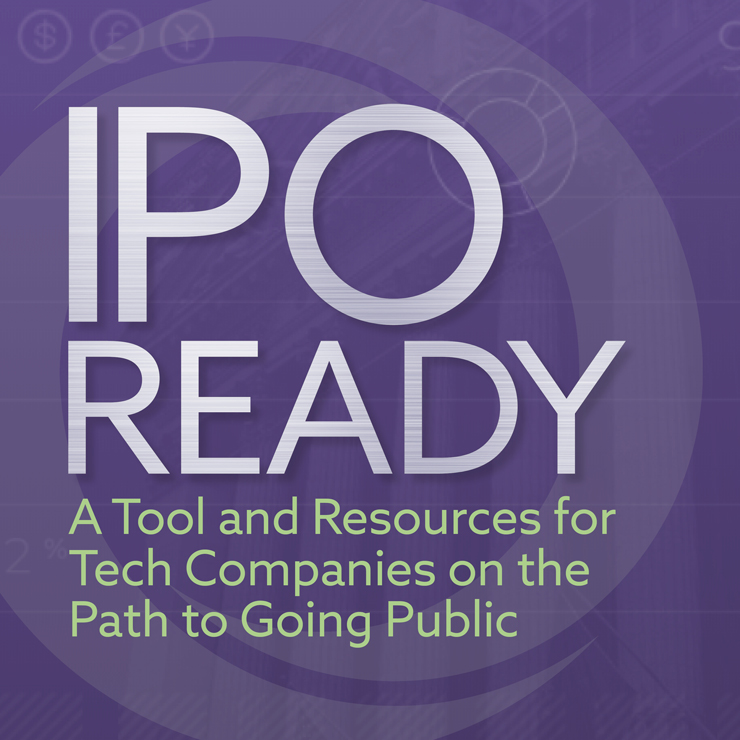 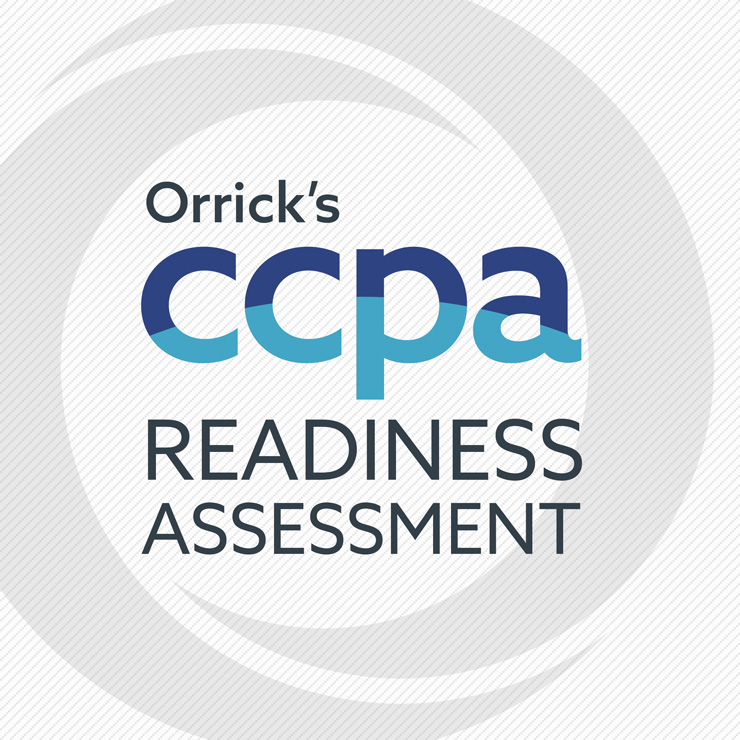