Stephen Bomse, Senior Counsel in Orrick’s San Francisco office, is a member of the firm’s Antitrust and Competition Group.

He is widely regarded as one of the nation’s leading antitrust lawyers, having tried cases throughout the United States involving multibillion-dollar claims while also maintaining a significant appellate practice, including his successful representation of Weyerhaeuser Company in a major Section 2 case before the U.S. Supreme Court. Steve also represents clients from around the world in other types of complex commercial litigation, both at the trial and appellate level.

In recent years, Steve has focused his practice to a significant extent on cartel cases, including in particular companies, such as Sony, located in various countries in Asia. He has been involved in most of the major recent international cartel cases involving electronic products, such as DRAM, SRAM and LCD representing companies from Japan, Taiwan and China.

While the primary focus of Steve's practice has been, and remains antitrust, he also has had an active trial and appellate practice outside the competition area. In addition to several cases in the U.S. Supreme Court, he has argued appeals in seven separate federal circuits and has tried cases in a number of different federal districts. 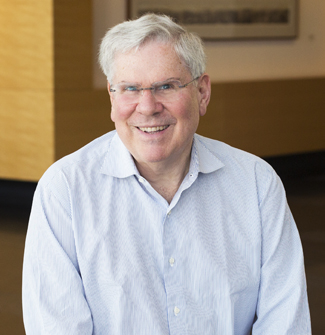