Carlo is a partner at Orrick and global Deputy Business Unit Leader of the Energy and Infrastructure practice. He is a transactional lawyer with extensive experience in project development, asset acquisitions and financings in the energy and infrastructure sectors.

Carlo has strong expertise and consolidated background in assisting international sponsors, multinational energy companies, large private equity funds, project developers, borrowers and debt issuers, investment banks and other capital providers and investors who value his contribution thanks to his vast experience, practical know how and willingness to go the extra mile for his client. Carlo regularly advises on energy sector mergers, acquisitions, joint ventures, development, structuring and financing of large-scale energy and infrastructure projects, both in Italy and internationally (including UK and Eastern European countries).

He has a significant experience in the electric power sector, wind, solar, biomass, geothermal and other renewable energy projects and has also represented clients in transactions involving electric power and natural gas transmission. 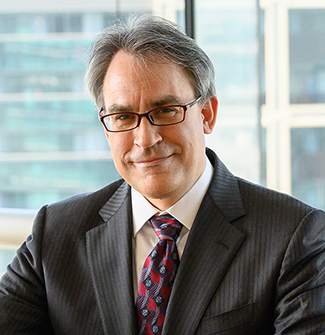 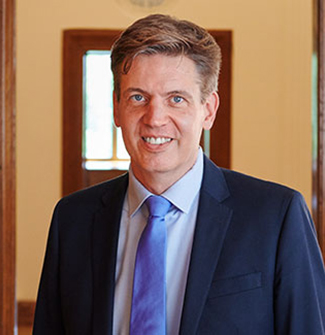 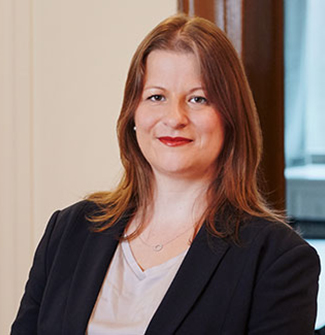