Partner Lynne Hermle details how public companies will benefit from new California regulations requiring boards to include at least one woman board member by the end of this year.

She has significant experience working on complex discrimination and wage-and-hour class actions for global leaders in the retail and technology sectors including The Gap, Genentech, Microsoft, Sears, Burlington Coat Factory, Gymboree, Spencer’s Gifts, Banana Republic, Old Navy, Williams Sonoma and Pottery Barn Kids, among many others.

Lynne led the trial team that obtained a complete defense verdict for Kleiner Perkins in Pao v. Kleiner Perkins, the high-stakes gender discrimination and retaliation case that garnered intense international media scrutiny. In naming Lynne “Litigator of the Week” for this victory, American Lawyer described her effective voir dire and how she “steadily poked holes in Pao’s testimony.” The Recorder called Lynne’s cross-examination “masterful” and Bloomberg reported that her “charismatic, intimidating oratory made her the trial’s breakout star.”

Following Pao, Lynne secured a complete defense verdict for SpaceX in an $8 million gender discrimination and retaliation suit. The Daily Journal called the outcome “another triumph for Hermle,” observing that her “string of successes for tech clients fighting off gender harassment and discrimination claims got longer.” The publication also pronounced Lynne to be “arguably the most feared employment defense attorney in California.”  Eight months later she followed that up with another defense verdict for SpaceX in a wrongful discharge and retaliation case.

In recognition of these successes and career trial work, Lynne was inducted into the American College of Trial Lawyers in 2017. 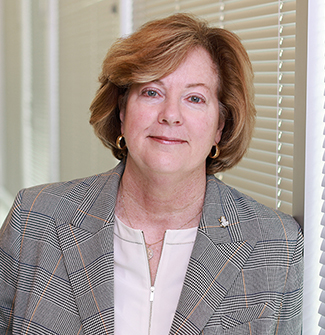 Orrick partner Lynne Hermle has earned American Lawyer’s “Litigator of the Week” for her trial win this week on behalf of SpaceX in Los Angeles ...

The 2017 edition of The Legal 500 U.S. recognizes 19 Orrick lawyers as Leading Lawyers in their fields.