Attilio Mazzilli is a partner in the Milan office, member of the international Technology Companies Group and Head of the Italian Tech Group. 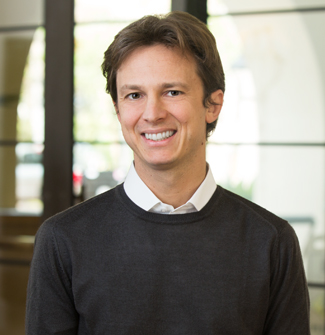