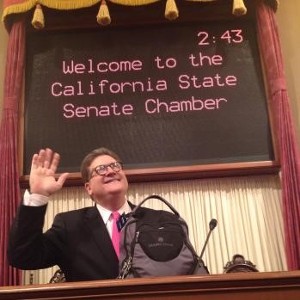 Justin's practice is focused primarily in the following areas:


Justin is on the Board of Directors of the California Housing Consortium and is a past Chairman of the Bond Buyer's California Public Finance Conference. He speaks frequently at conferences and other industry events.

Justin is known in the affordable housing community in particular for being a solution-oriented lawyer who understands the business fundamentals of affordable housing and real estate finance as well as being fully versed in the applicable laws and regulations. He frequently collaborates with developers and other participants in the development of new financial structures and products designed to lower overall financing costs for housing providers and thereby increase both the supply and quality of available affordable housing.