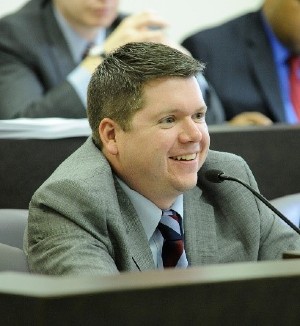 In our inaugural episode, Jeremy Kudon and Michelle McGann sit down with Michigan Speaker of the House Lee Chatfield to discuss his role in leading...