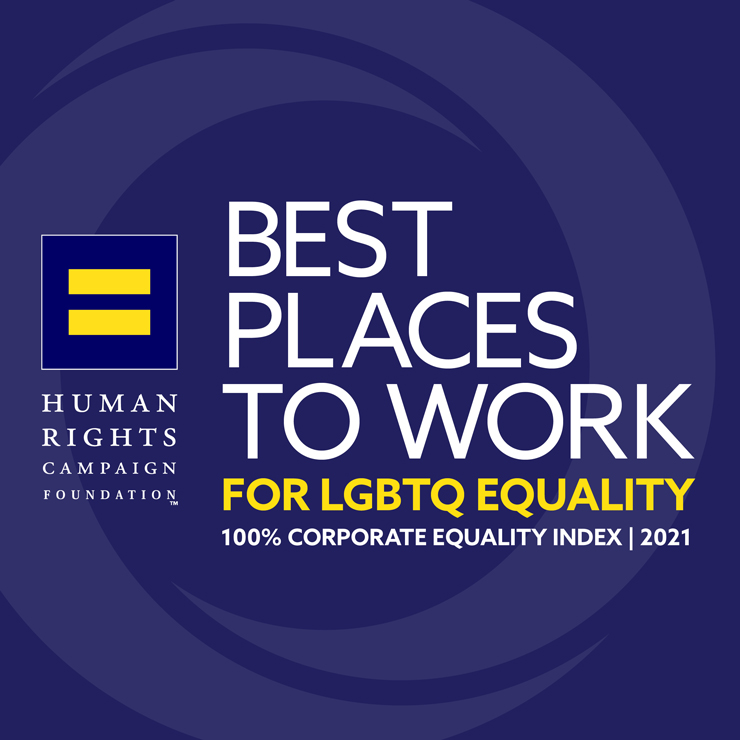 Our teams played pivotal roles in making history on marriage equality. In 2015, our Supreme Court and Appellate team filed an amicus brief on behalf of 74 family law scholars in Obergefell v. Hodges, the landmark U.S. Supreme Court case that affirmed the constitutional rights of LGBT individuals and same-sex couples in all 50 states, striking down bans against gay marriage nationwide. Relying on state laws, our brief dismantled two principle arguments the states had asserted to justify the marriage bans: that marriage exists to encourage procreation and that marriage exists to provide a model of the "optimal" setting for raising children. Previously, in 2013, our team filed an amicus brief in Hollingsworth v. Perry on behalf of over 100 amici – including a wide range of leading companies such as a leading tech company (U.S.), Cisco, Facebook, Hewlett-Packard, Intel, Levi Strauss, NIKE, Office Depot, Oracle and Panasonic – urging the Supreme Court to hold that the right to marry for same-sex couples is a fundamental right and that laws prohibiting same-sex marriage violate the Equal Protection Clause.