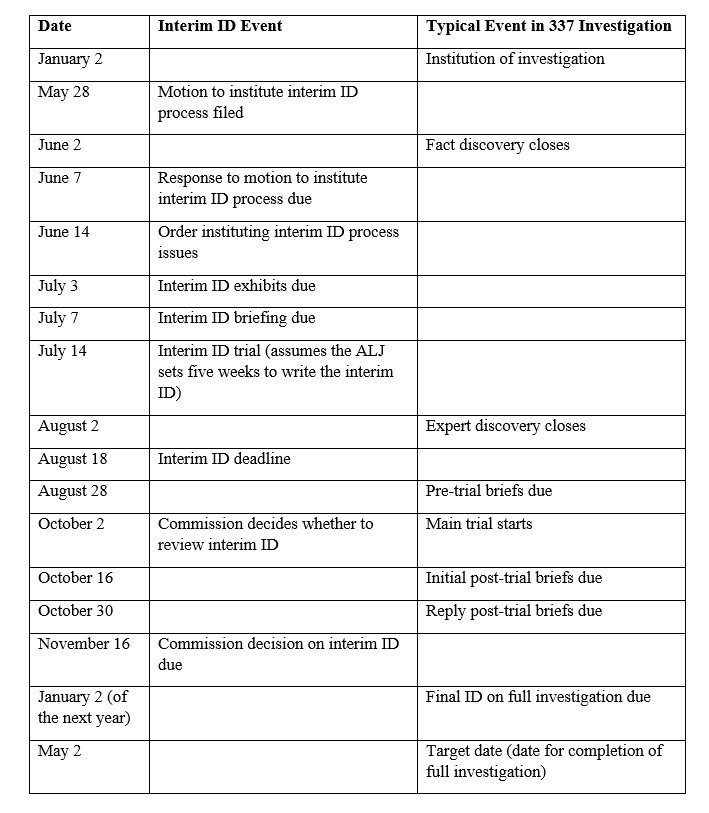 Prior to and during law school, Jordan was an Honors Paralegal and Law Clerk in the Federal Trade Commission's Bureau of Competition, where he assisted attorneys and economists in Hart-Scott-Rodino investigations in diverse industries, including pharmaceuticals, consumer products and energy.