Resolving Business Disputes
In and Out of Court

Our Complex Litigation & Dispute Resolution group puts the firm’s trial and arbitration prowess to work resolving the largest, messiest business disputes our clients face – in and out of court.

This team of lawyers is equipped to align the litigation effort with the business outcome – whether that means early settlement or taking a case through verdict and enforcement – and is as comfortable in the courtroom as in the hearing room. We have the bench to staff each team with lawyers deeply familiar with specific claims and business issues that end up in litigation, from breach of contract claims to consumer class actions, toxic torts to trade secret disputes, and insurance claims to risk management and mitigation. Much of our work is international, with teams in 25+ markets worldwide.

Our record of taking bet-the-company cases to trial – and winning – often helps us secure favorable settlements for our clients. For example, we won a jury award, including punitive damages, for Sierra Railroad, a short-line rail operator in Northern California, in a complex breach of contract and trade secrets misappropriation case. The jury award was the second biggest to ever come out of the Eastern District of California.

Industry leaders respect our team’s nuanced understanding of complex issues and products. For example, Credit Suisse trusted us to handle most of its multibillion-dollar RMBS litigation, including so-called put-back cases brought by monoline insurers, stemming from the global financial crisis. Our team has argued numerous complex issues, some of first impression, culminating in advantageous positioning of Credit Suisse relative to other RMBS issuers. In an example of taking on an entire industry, we scored a decisive victory on behalf of DISH Network in its bicoastal contract and copyright battle against the four major U.S. broadcast networks.

For nearly two decades, we have served as a go-to trial firm for Dow Chemical in high-exposure matters, as well as national counsel to Dow subsidiary Union Carbide Corporation, overseeing and managing its substantial asbestos docket. We identify and analyze overarching case trends and emerging issues to develop trial strategies, maintain a consistent defense and secure desirable results in some of the most difficult jurisdictions across the U.S. We work with our clients and co-counsel to evaluate each case, deciding when to settle and when to fight, with a view to the impact of these decisions on the client’s nationwide docket.

We have worked on some of the highest-profile insurance coverage disputes and have led the field for years with matters such as our representation of Johns Manville for asbestos coverage, Wyeth for many of its mass tort and product liability claims, and leading financial institutions in coverage cases arising from the 2008 financial crisis. Our lawyers also assisted numerous clients whose businesses were affected by Hurricanes Katrina and Sandy. We provide policyholders with innovative, nonlitigation solutions to the most complex insurance coverage disputes and, as necessary, litigate coverage claims to a successful conclusion.

Our team is at the forefront of the emerging area of cyber risk and data breach insurance, and has advised numerous companies on insurance strategy and claims management in the aftermath of major cyberattacks. We have represented leading players in some of the most at-risk industries on cyber coverage, including those in the retail and technology sectors and online gaming and ticketing platforms.

Our team has successfully defended more than 400 class actions in federal and state courts across the United States for Fortune 500 companies in the technology, finance, energy and consumer sectors. We focus on early dismissals and favorable settlements, but are ready to go to trial when justified. Our record includes victories in a variety of claims: from traditional breach of warranty, product liability, employment and securities class actions to novel false labeling and massive Telephone Consumer Protection Act (TCPA) cases.

Our approach centers on quickly assessing a class action complaint and creating a tailored, streamlined and innovative approach to achieve our client’s objectives. That’s what we did when NVIDIA called on our team to help navigate allegations that it violated consumer protection laws by providing defective components to computer makers. We made new law arguing against class certification that prompted resolution of the case. And it’s the approach we took for Boiron, the world’s largest manufacturer of homeopathic supplements, when it was hit with bet-the-company false labeling litigation that threatened the entire homeopathic drug industry.

We offer clients global coverage, with a team that includes nearly 70 litigators in Europe and more than 20 in Asia. Our team has handled closely watched matters all over the world involving everything from multibillion-dollar financial industry cases to disputes over power stations in Africa and investments in China. For example, we scored a "mega" win on behalf of Consortium de Realisation, the French government-controlled entity liquidating the assets of Crédit Lyonnais, in a case known as l’affaire Tapie. We are one of the most experienced firms in representing Chinese state-owned and private enterprises in U.S. litigation. We won dismissal of $5 billion in RICO and tort claims against oil and gas giant Sinopec, and secured dismissal against China National Building Materials Group, a directly state-owned enterprise, in one of the largest ongoing multidistrict product liability cases in the U.S. This precedent-setting dismissal on the basis of sovereign immunity promises to have far-reaching impact on other Chinese state-owned enterprises and the Chinese government.

We also have a team of international arbitrators who represent clients in high-stakes arbitration proceedings in multiple languages under all of the major arbitral rules. Our lawyers act as lead counsel in commercial and investment disputes as well as arbitrations involving energy, natural resources and infrastructure. They work in mediations not only as counsel but also as mediators. We are named in the Global Arbitration Review’s GAR 30 in 2017 and 2016, and were singled out for our representation of the government of Guinea and a gas pricing dispute we handled in France.

Our Efficiency Benefits Our Clients

The high quality of our service is matched by our commitment to efficiency. Our teams coordinate seamlessly across offices and jurisdictions, and have access to our state-of-the-art, internally cultivated cost-saving tools. These include Orrick Case Stream, our proprietary case management system, and Orrick Analytics, one of the most sophisticated document review services in the market.

Talking About Trade Secrets at Orrick with Rob Shwarts

Talking About Trade Secrets at Orrick with Rob Shwarts 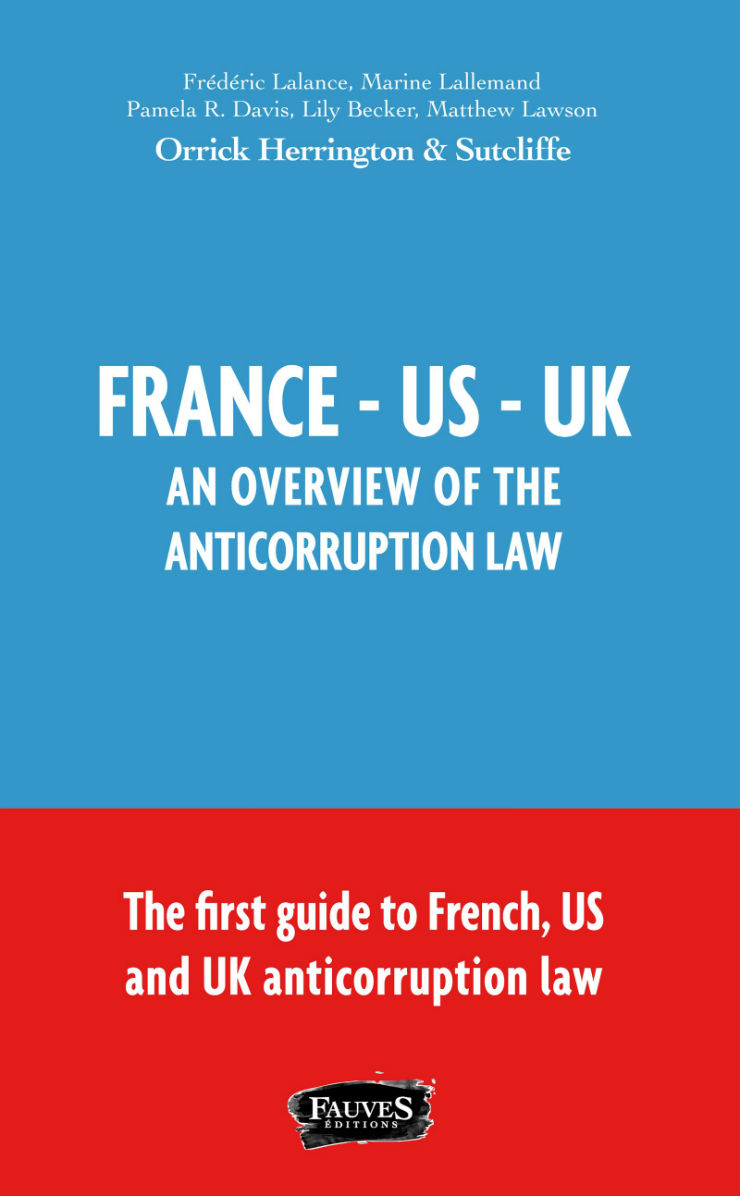 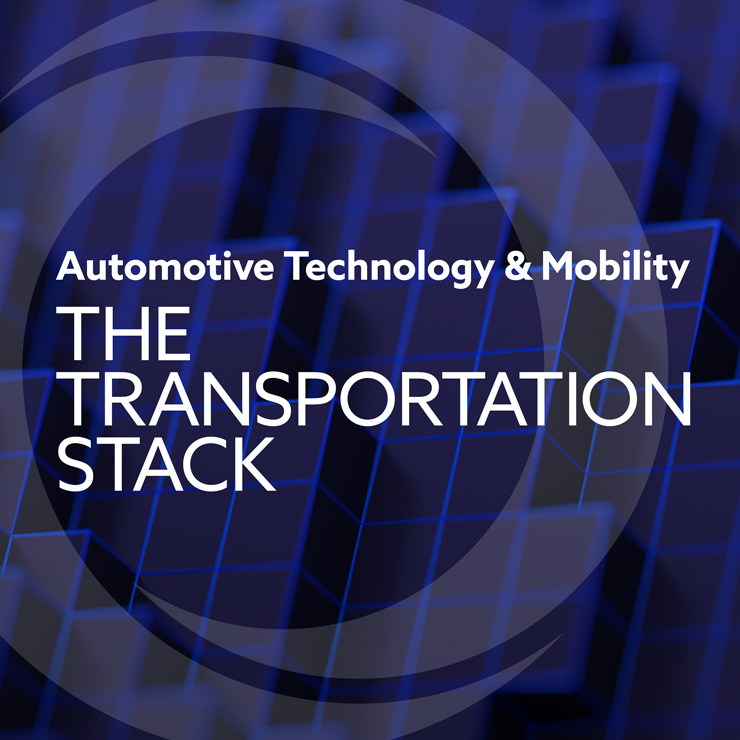