Marc A. Levinson is a senior counsel in the Restructuring Group. 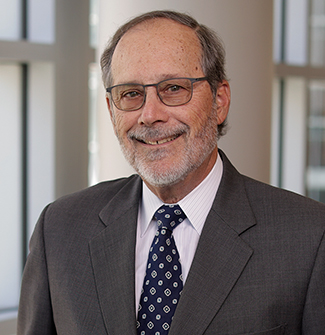