He represents companies and individuals in connection with criminal and regulatory investigations, parallel civil and administrative litigation and proceedings, and complex business litigation. Over the past 25 years, Walt has been on the front lines of many of the most significant government investigations, prosecutions and litigation.  He has extensive experience in cases involving securities fraud, antitrust offenses, the Foreign Corrupt Practices Act, healthcare fraud, trade secret misappropriation and government fraud. Walt also is engaged routinely by public and private companies, and by audit and special committees of boards of directors, to conduct internal investigations. 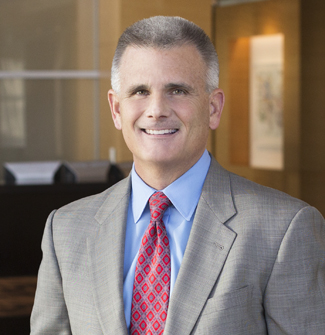