On September 17, our Paris office hosted the Africa CEO Forum for a roundtable discussion on “Nigeria, an Eldorado to be conquered at all costs” followed by a cocktail reception. 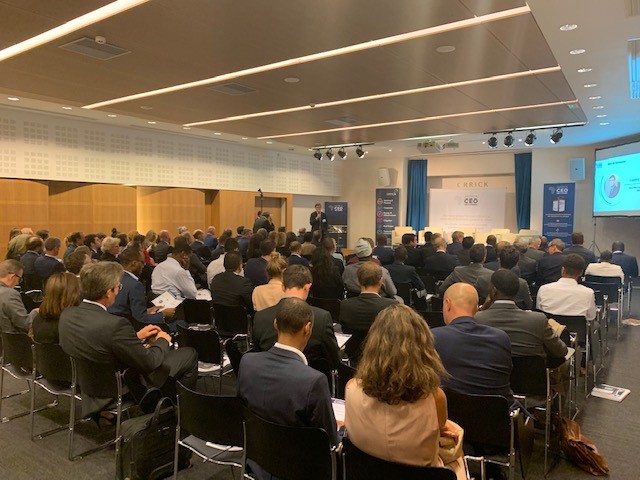 Frédéric Lalance has been advising and representing major French and international companies for over thirty years in complex pre-litigation and litigation proceedings, with a particular focus on Commercial Litigation and Compliance. He is head of the Paris office's Litigation Group.

Frédéric assists his clients in litigation arising from commercial, industrial and financial disputes, corporate law and insolvency proceedings, both before the French courts and in multi-jurisdictional cases – notably in Africa before the OHADA jurisdictions.

He also assists his clients before arbitral institutions and in alternative dispute resolution proceedings.

In this respect, he has broad expertise in internal investigations (national and international), the implementation of compliance programs and the prevention of cyber-crime risks.

Frédéric is ranked each year by the leading international guides as one of the best litigation practitioners in France. He is the author of several publications on current developments in litigation and anti-corruption regulations.