Orrick Ranks #1 in Europe, #5 Globally for Venture Capital, According to PitchBook

For the second year in a row, Orrick ranked as the most active venture capital law firm in Europe in PitchBook's 2017 global league tables. The ranking – based on publicly disclosed VC financings – reports that the firm completed more than twice as many transactions as the runner up firm. The firm also ranked #5 for VC financings globally, as well as #5 for European PE deals, #3 globally for PE work in the energy industry, #6 for European M&A deals and #10 for M&A deals globally.

Highlights of our VC transactions in 2017 include advising:

Highlights of our M&A and PE transactions in 2017 include advising:

Orrick recently supported the “State of European Tech” report, published by Atomico, a leading venture capital firm, and Slush, alongside Silicon Valley Bank. The firm has published several additional thought leadership pieces in this space, including the “Startup M&A Report 2017,” in collaboration with Mind the Bridge and Crunchbase, that highlights the tremendous growth of the European market, and “Go West,” a guide for German tech companies navigating the U.S. markets.

In 2017, Orrick launched a Silicon Valley Europe Desk to enhance its growing focus on advising European companies seeking to connect with the Bay Area growth and venture capital, as well as M&A markets. 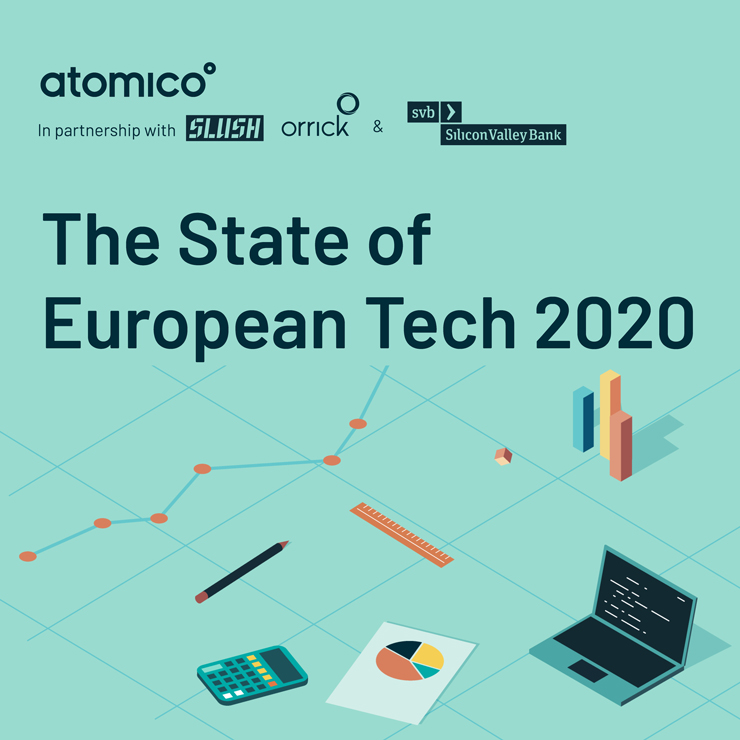 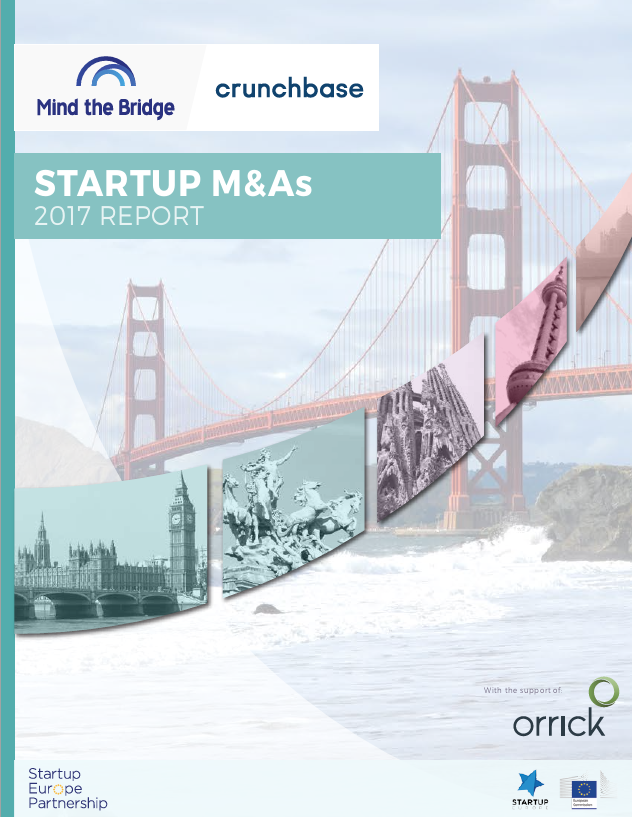 As the U.S. and German tech ecosystems become more closely connected, raising capital in the U.S. market is becoming a strategic consideration for ...