In November, the bipartisan Infrastructure Investment and Jobs Act (the “Act”) was enacted into law. In addition to reauthorizing existing programs, the Act adds $550 billion in funding for new infrastructure investments, including for transportation, water, power, renewable energy and broadband.

This summary discusses provisions of the Act of particular interest to the municipal finance industry, organized into two parts. First, a summary of provisions related to tax-exempt financing by state and local governments. The Act authorizes two new categories of tax-exempt bonds for broadband projects and carbon capture facilities, and also increases the national volume cap available for tax-exempt bonds issued for certain transportation projects, which are often used for projects involving public-private partnerships (“P3”). And second, a highlight of various provisions that provide funding to state, local and tribal governments for particular types of infrastructure. Since many of these provisions relate to new programs, federal agencies will be working through the rulemaking process to implement these new programs over the coming months.

The Act adds two new types of “exempt facility” bonds, and increases the federal volume cap for a third type. Most tax-exempt bonds are issued as “governmental” bonds subject to the private activity limitations imposed by Section 141 of the Code, which generally limit the amount of involvement of a private entity in the financed projects (i.e., limitations on private business use of the projects). Exempt facility bonds are a separate category of tax-exempt bonds, which are generally not subject to private business use or other private activity limitations, but can only be used to finance qualifying facilities, such as airports, solid waste, and multifamily housing, and are subject to additional requirements and restrictions, such as TEFRA approval and costs of issuance limitations. Several types of exempt facility bonds, including the new types authorized by the Act, may be issued to finance projects owned by a private entity.

John F. Stanley focuses his practice on the tax aspects of municipal finance and on tax controversy matters. He also has experience advising on tax issues related to closely held corporations, including gift and estate tax matters.

In his municipal finance practice, John has served as bond counsel, special tax counsel and underwriter’s counsel for a variety of transactions, including particularly governmental, airport, and public power financings. John has represented issuers and borrowers before the Internal Revenue Service in connection with audits, private letter rulings, and requests pursuant to the voluntary closing agreement program (VCAP).

John has worked with issuers to establish post-issuance compliance programs tailored to their specific financings, and also has significant experience with tax-exempt commercial paper programs for both governmental and exempt facilities. 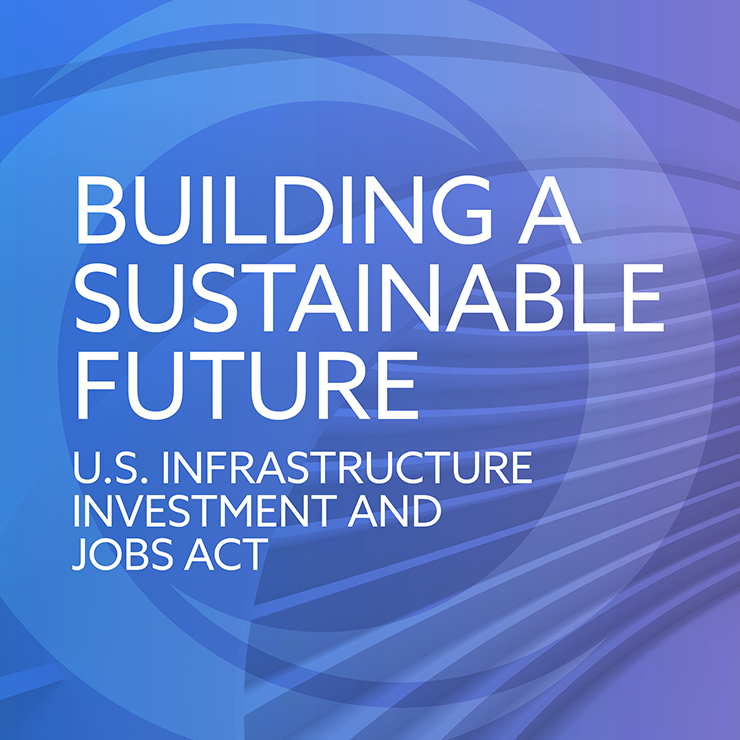 The following is a high-level summary of key components of the “Infrastructure Investment and Jobs Act” that will meaningfully impact the...

The Hydrogen Provisions of the Bi-Partisan Infrastructure Plan

Orricks Peter Connors authored an article in Pratts Energy Law Report that discusses the key hydrogen-related provisions of the Infrastructure...

The following is a high-level summary of key components of the "Infrastructure Investment and Jobs Act" that will meaningfully impact the...