In the wake of the passage of the EU's General Data Protection Rule (GDPR) and the California Consumer Privacy Act (CCPA), state policymakers throughout the U.S. are focusing their attention on consumer privacy in the digital age. Orrick's State Attorney General team is pleased to provide regular analysis of legislative and regulatory developments around the country – in addition to insights into associated compliance challenges – as these policy proposals become law. 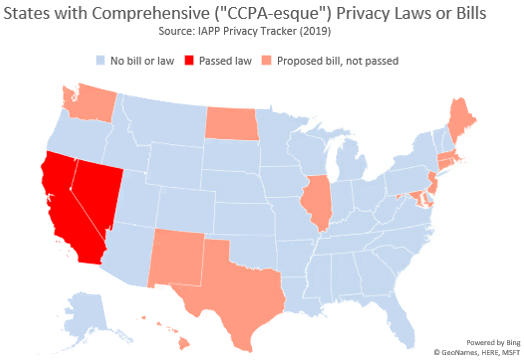