This article, about Transurban Drive's and Fluor Enterprises' concession agreement with the Virginia Department of Transportation, that will allow a long-stalled $935 million highway project aimed at easing congestion on Interstate 95 to finally be completed, quotes energy and infrastructure partner Dan Mathews.

Orrick served as counsel to the private sponsors of the deal, Transurban and Fluor, both of whom Mathews said he has represented on various other projects. Transurban and Fluor initially bid for the work in 2006. But in 2009, an environmental lawsuit brought by Arlington County against the state and federal governments stalled the job until last February, when Arlington withdrew its case. The plans were altered so that the road no longer extends to Arlington, Mathews said.

For the partners behind 95 Express Lanes, a consortium of the private sponsors, the project represents an opportunity to bring in money over the decades from the tolls. "These are very long-term investments," said Mathews, adding that the shareholders in Transurban tend to be pension funds. 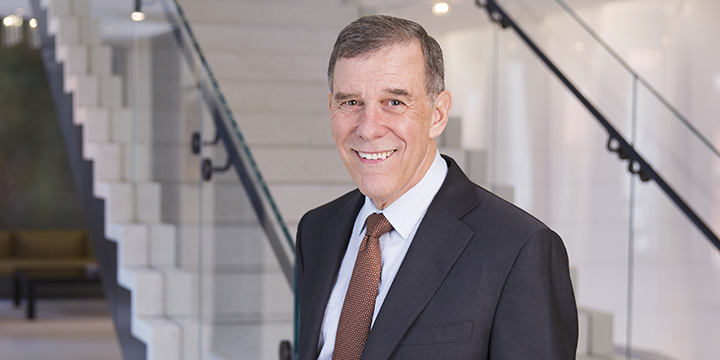 Dan manages a leading practice in project development, acquisitions, divestitures and financings in the energy and infrastructure sectors. He is global co-head of Orrick's Infrastructure Group and currently co-chairs the Chairman’s Advisory Board.