Orrick is recognized for the strength of our client work in the Tech, Energy & Infrastructure and Finance sectors, and for being a Litigation powerhouse. We are also proud to be singled out for our inclusive culture, our commitment to developing the next generation of talent and our social impact.

Financial Times selected us as the Most Innovative North American Law Firm of 2018, for an unprecedented third year in a row, and named us runner-up in 2019. Our firm also appears on the:

Chambers Global 2017 cites us for excellence in 39 practice areas, Chambers USA in 36, Chambers Europe in 22 and Chambers Asia in 10.

As a leading advisor to the global technology sector, we are recognized for our work on behalf of the most disruptive companies in the market.

The most innovative Tech companies in the world call on us to protect their intellectual property and defend their brands. For this work, we’ve been named:

Our practices and teams are recognized globally as leaders in the Energy & Infrastructure sector. Chambers and Partners 2017 rates our teams across 24 energy and infrastructure categories in markets worldwide, including the United States, Africa, France, Italy, Japan, South Korea and the UK. In addition, our lawyers have earned 71 individual rankings from Chambers and Partners 2017 across oil and gas, electric power, and renewables in markets from Houston and California to London, Paris and Hong Kong.

For over a century, we’ve acted for leading financial institutions at the forefront of innovation. We’ve dominated the U.S. public finance markets and have earned 24 Chambers and Partners 2017 rankings across the U.S., UK, France, Italy, Japan, Russia and globally in the areas of securitization, acquisition finance, restructuring and real estate.

Whether we’re arguing before the U.S. Supreme Court or providing pre-litigation counseling, we bring the highest quality to everything we do.

To attract, train and inspire exceptional lawyers, we set a goal of being the best law firm to work for. How? We foster inclusive and collaborative teams. We provide our lawyers with advanced training and coaching. And we focus on making a social impact.

#5 for pro bono in the United States and #4 internationally – The American Lawyer, 2019

Our focus on innovation is often inspired by our clients. We’ve been recognized both for innovative litigation and transactional advice and novel ways of delivering legal services. 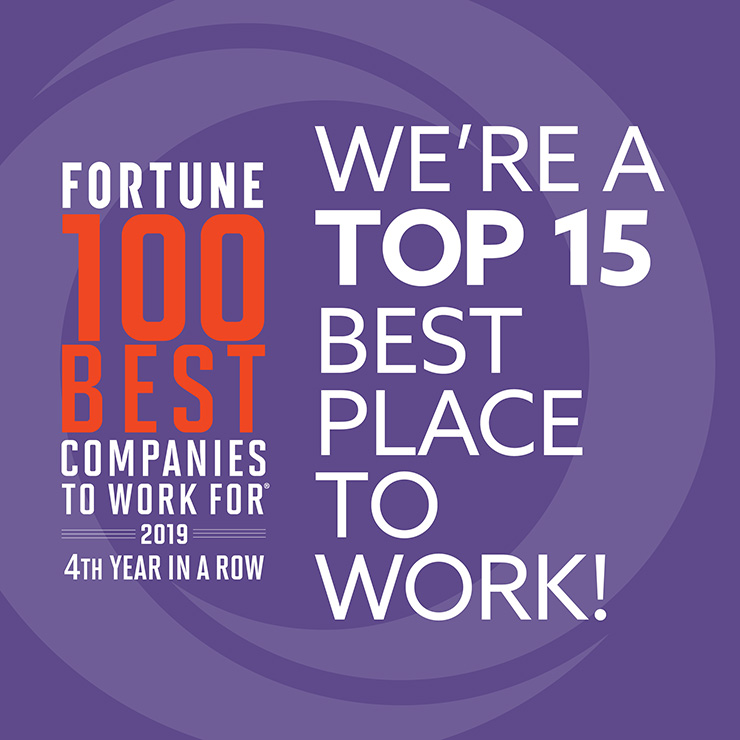 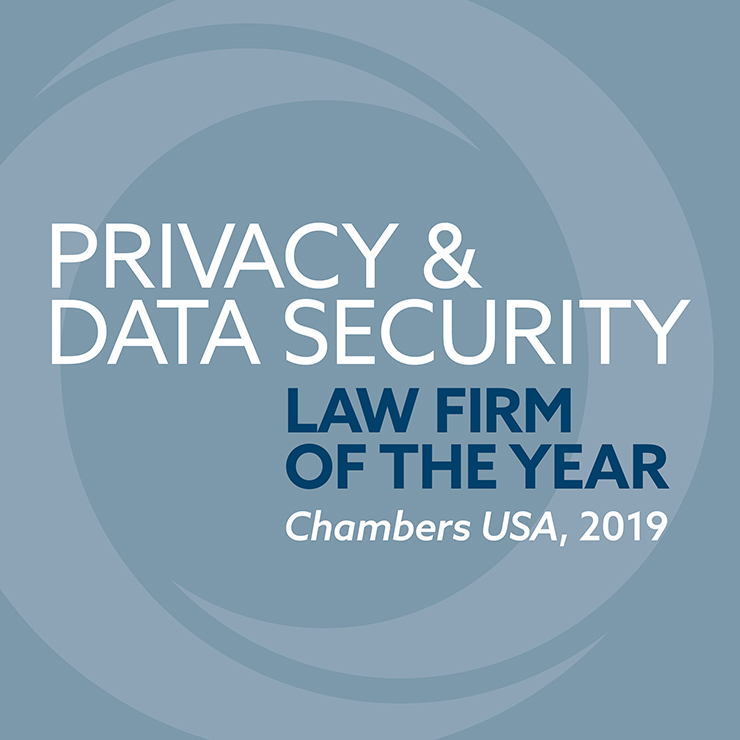 #1 in Europe, #3 Globally for Venture Capital

#5 for Pro Bono in the U.S. and #4 Internationally

Project Finance Group of the Year