Harry Clark is Chair of Orrick’s International Trade & Compliance Group. He advises major companies and industry associations on a variety of international trade and investment rules.

Chambers Global recognizes Harry as a leader in the field of international trade law and has recognized him with special distinctions regarding the Foreign Corrupt Practices Act and export controls. He is also recognized by Chambers USA in the CFIUS Experts category. Clients note that Harry provides "on-point and assertive responses" and is "constantly thinking in business terms." 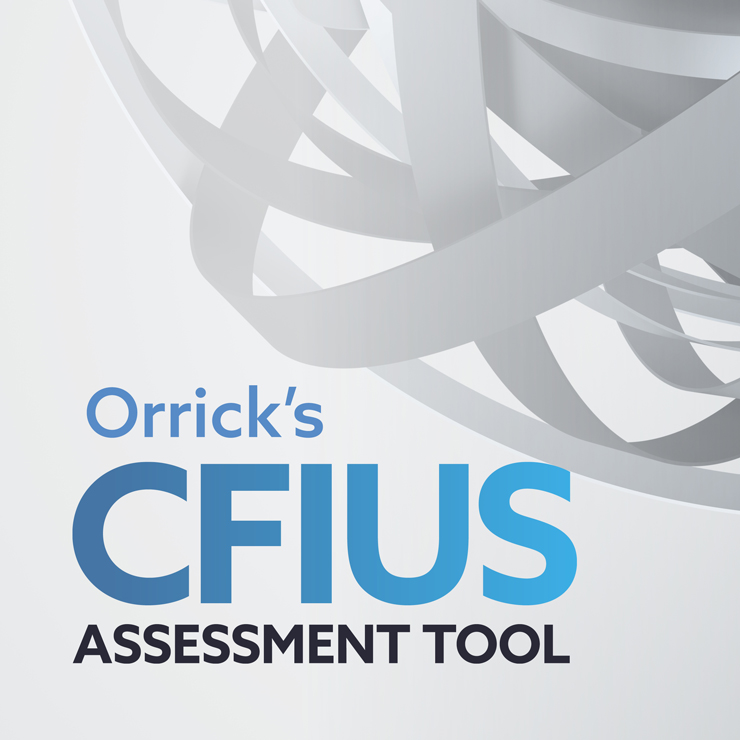