Our Paris team focuses on serving the technology, energy and infrastructure and finance sectors, acting for multinationals, leading venture backed companies, infrastructure funds and financial institutions. We collaborate with Orrick’s teams worldwide to deliver forward-thinking commercial advise on the transactions, disputes and regulatory matters that are shaping the French economy and driving international investment.

Our leadership in the French market dates back a decade, when we combined with Rambaud Martel, one of Paris’s pre-eminent corporate law firms. Chambers Europe 2017 recognized our strengths across 10 different practice areas. Three of our partners are listed among the top 50 business lawyers in France by Décideurs. Our team includes Chambers Global and Chambers Europe Star and Band 1-ranked lawyers in Corporate/M&A, Private Equity (Venture Capital), Capital Markets (Structured Finance and Securitization), Dispute Resolution (International Arbitration and Litigation), Restructuring/Insolvency and Public Law. And Financial Times has commended our French team for innovative work in M&A and in Africa.

We have played a role in many of the most innovative French corporate transactions of recent years. We advised Alstom’s board on the $13.5 billion sale of the company’s power generation business to General Electric, one of the most complex and closely watched M&A transactions in France, which was named European M&A "deal of the year" by IFLR. The Peugeot family turned to our Corporate team for a $3.4 billion (€3 billion) capital raise that involved a joint venture with China’s Dongfeng Motor Group. And L’Oréal sought our advice on its $6.8 billion (€6 billion) stock buyback.

We’re also the leading firm in France’s tech market, advising on venture financings and some of the most noteworthy strategic combinations. The French digital marketing software company Neolane called on us for its $600 million sale to Adobe. We advised the restaurant booking platform La Fourchette on its acquisition by U.S.-based service TripAdvisor. And when aerospace, defense and security multinational Thales acquired Bay Area data protection solutions provider Vormetric, it turned to us.

Our Paris team is recognized for pioneering work in the energy and infrastructure sector. Recent examples include an innovative sea urbanization project that will increase the size of Monaco, the first bond-financed public-private partnership in France for the Cité de la Musique, and the first project finance transaction in France under the new Juncker Plan for the ports of Calais and Boulogne-sur-Mer. We’ve also advised on many French renewable energy projects, including the financing and acquisition of wind farms and solar power facilities. As clients report to Chambers Global 2017, our French projects team "has some of the most important experience and expertise in the field of concessions and PPP projects," and "the team's strengths are its multidisciplinary capacities and its availability."

Our Africa practice is based in Paris and London. The team advises governments, corporations, private equity funds, major development banks and other lenders on project financings and M&A and private equity transactions. We play an active role in some of the most significant and innovative projects underway on the continent. We represented the Golar Group’s affiliates in a floating liquefaction project in Cameroon – the first in Africa and one of the first in the world. In addition, we play a role in virtually every major mining project underway in Africa. We are also helping our clients develop Africa’s telecoms infrastructure, tech and fintech markets. Where necessary, we act for our clients in dispute resolution, and we have prevailed in some of the largest international arbitration matters in the market. Clients tell Chambers Global 2016 that our lawyers are "very pragmatic, very knowledgeable, and well-versed in the latest legal trends and able to translate that effectively."

Our Structured Finance and Securitization partners have advised on many groundbreaking transactions in France and Europe, including in the area of covered bonds, corporate structured bonds, and the establishment of dedicated origination and refinancing platforms. We also participate in drafting securitization and structured finance legislation and regulations in France. A member of our team is a founder and General Secretary of the Paris Structured Finance Institute (IFSP).

Décideurs ranks us as a leader in Banking & Finance and Restructuring in France, and Chambers Europe 2017 says, of our banking team, that "the team does not hesitate to delve for new solutions." We have advised on the largest and most innovative leveraged lending transactions in the market.

In addition, our Paris lawyers have advised companies on some of the most significant recent restructurings. We advised EuroDisney’s board on a €1 billion restructuring. Club Med turned to us for guidance on a $1.1 billion take-private transaction. And we guided leading wine and spirits company Belvédère Group in negotiating a comprehensive restructuring. We also advised Davidson Kempner on the restructuring of the bank debt of aviation industry leader Latécoère.

Our Paris Dispute Resolution team is ranked Band 1 in Chambers Global 2017. We regularly appear before France’s highest courts and before arbitral tribunals, such as the International Chamber of Commerce, the Swiss Chambers of Commerce and the London Court of International Arbitration. In what The American Lawyer called a "mega win," our Paris team recently secured a €440 million judgment for the French government entity Consortium de Réalisation in a highly publicized case known as "L’Affaire Tapie." We also act for the Republic of Guinea in investor disputes, including a $5 billion ICSID arbitration brought by the mining giant BSGR – one of the largest pending arbitrations in the world.

Our Employment team is especially known for representing international companies in French employment matters, including employee representation, collective bargaining, collective redundancies, and mergers and acquisitions. We have a strong record in collective litigation.

Our Office and Our Community

Located in the heart of the city on Avenue Pierre 1er de Serbie, our Paris office occupies a building that previously served as the headquarters of the French Employers’ Federation (MEDEF). Through our long-standing partnership with the European American Chamber of Commerce, we regularly host conversations with leaders of Europe’s civic, cultural and business institutions.

Our Paris lawyers provide pro bono counsel to individuals and nonprofit organizations such as the World Wildlife Federation, RARE, Planet Action, and the Institute for Brain and Spinal Cord Disorders, a research center that one of our lawyers has helped lead since its inception. As part of our Orrick Cares initiative, our Paris team runs together in races that benefit causes such as Action Against Hunger, the Sir John Golding Rehabilitation Centre and breast cancer research.

I can’t speak highly enough of these lawyers, I would recommend them to anyone.

Orrick Rambaud Martel is instructed on the largest infrastructure projects in France and is assisting Bouyges with Monaco’s sea urbanization project, as well as acting for the lenders on the Ports of Calais and Boulogne-sur-Mer project bond financing.

Excellent team for power and energy, both conventional and renewable. Particularly well reputed for its experience representing governments and state-owned companies in Africa. Also has a recognised practice in mining.

Orrick Rambaud Martel is regularly involved in the market’s most strategic cases. The firm is expert at handling public M&A disputes and also acts before the AMF Sanction Committee.

Overseas M&A Deal of the Year

Africa Legal Counsel of the Year

The podcast from our Paris team addresses the new legal challenges facing companies in terms of governance, compliance and innovation in an ever ... 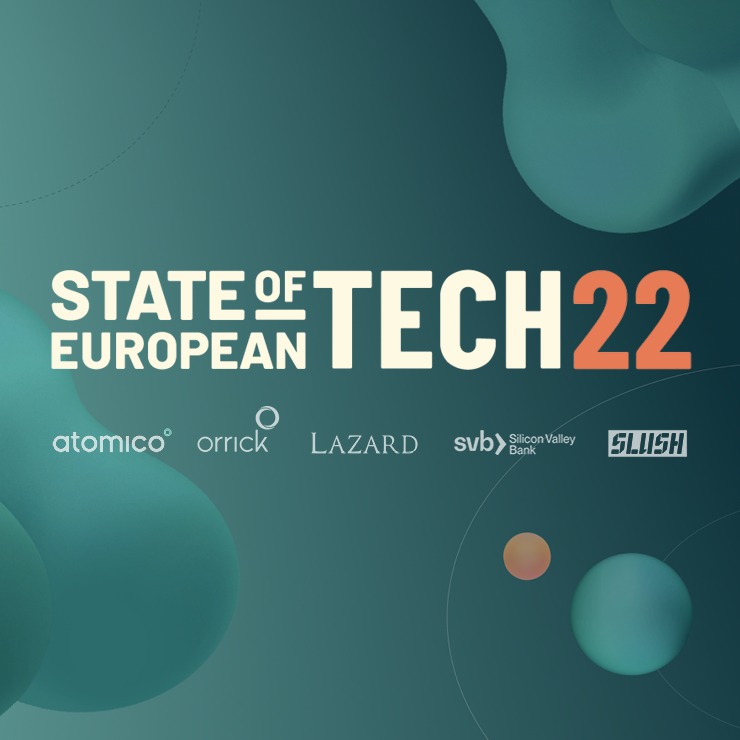