Alums on the Move

DeMarr Moulton (Litigation/New York) has joined the United States Attorney’s Office for the Southern District of Ohio in Dayton, OH, as an assistant United States attorney.

Katherine Munyan (Supreme Court and Appellate/New York) has joined the Supreme Court of the United States in Washington, D.C., as a clerk to Associate Justice Sonia Sotomayor.

Jamie Shinn (M&A and Private Equity/New York) has joined The Raine Group LLC in New York City as an associate. 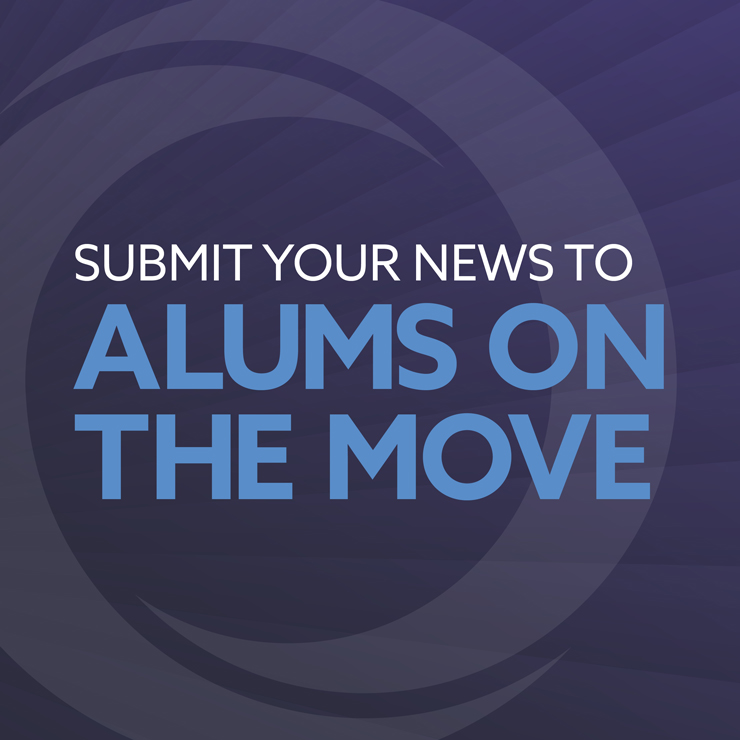