Erica Rothenberg is an associate in Orrick’s Silicon Valley office and a member of the Intellectual Property Group.

Erica’s practice focuses on patent infringement litigation in federal district court and Section 337 proceedings before the ITC. Although her emphasis is in computer software, Erica counsels clients on a wide range of technologies, including semiconductors, printers, graphics processors and medical devices.

Before joining Orrick, Erica served as a law clerk at The White House and an intellectual property legal intern at LinkedIn. She taught herself Python programming at a young age and worked in database development prior to law school. 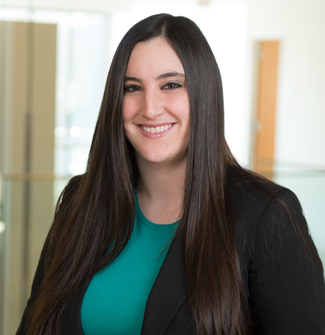